Review of ‘Azaria: A True History’

On August 17, 1980, Azaria Chamberlain was taken by a dingo from her family tent at Uluru. 2020 marks forty years since the incident and there are few Australians who do not know the story…from any of its perspectives.

If ever there was to be just one perfect example of ‘trial by media’, the case of Azaria Chamberlain is it. In the eyes of the public (and prosecutors), Lindy Chamberlain did not fit the image of the grieving mother and after two inquests and a trial in 1982, she was imprisoned for life then cleared by Royal Commission in 1987. It is one of the most well-known miscarriages of justice that Australia has ever seen.

The story of Azaria Chamberlain has been retold many times over in film, print and even opera but never have I seen it presented for such a young audience. In fact, I suspect that are going to be many adults who do a double take when they see the unmissable cover in bookstores and then gasp at the notion of this story being ‘for children’.

I admit I balked at the image of baby Azaria inside Uluru on the cover. It is a confronting image and a striking cover, and I suspect that this is intentional – to immediately make the viewer feel as uncomfortable and conflicted as many did forty years ago when Azaria was taken by a dingo. (Sidenote – there are going to be many award shortlistings for this book in the near future – especially in the design stakes.)

I have not yet had the chance to read the book with students and gauge their impressions of it. As soon as it arrived in the mail and I saw ‘Azaria’ emblazoned across the cover, I immediately sat down to read it. Then I was running late for yoga with my mother so I stuffed it into my bag, knowing she would HAVE to read it – much of her childhood was spent in the NT.

I didn’t want to hand the book over to mum after yoga but I relented when she promised to return it the next day (she is more reliable than I am). Mum is also a teacher librarian (and former art teacher) so the artwork was enough to win her over, but she found the story incredibly moving and my two teen nieces  read it with her that afternoon, even the self-proclaimed 14 year old ‘non-reader’ could not put it down.

It still didn’t make it to school when it came back the next day as my two girls showed it to their nanny – who could not stop talking about it, her brother was one of the police officers who escorted Lindy Chamberlain to her cell in the NT. ‘Azaria: A True History’ has had quite the time of it just with my family alone and this is part of its appeal – so many Australians either feel invested in the story of Azaria Chamberlain or are fascinated by it.

Young readers are more capable than we give them credit for at being able to take on books with tough subject matter. Readers from 9+ will appreciate the matter-of-fact retelling of an important piece of Australian history in ‘Azaria: A True History’. Part cautionary tale, part fairytale (with the traditional fox replaced by a dingo) and part Greek tragedy, this is a story that should be told many times over and issues of judgment, trial by media and the clash of civilisation and harsh Australian nature can be unpacked in detail.

Children have a deceptively innocent sense of what is fair in the world and they will ponder ‘the public’s’ rush to judge the mother, and enthusiastically debate the issue of dingo attacks when humans enter their territory. The newspaper page is ripe for study!

Facts were forgotten as opinions multiplied. Prejudice and gossip took hold. Mistakes were made, lies were told, and millions of newspapers were sold.

The artwork, as in all books by Maree Coote is absolutely outstanding and could be used in senior school art studies. Her artwork is sophisticated and multi-layered but the sense of quirk and fun ensures it is accessible to readers and viewers of all ages.

Coote is a writer, designer, illustrator, photographer and publisher. She has enjoyed an award-winning career in advertising and in 1994, she and her husband established Melbournestyle. In 2003, the duo added an independent publishing company, Melbournestyle Books, and their many books are multiple award-winners.

And so the story of Azaria lives forever in the heart of the desert to remind us to look beyond the surface, for things are not always as they seem.

By the same author:

‘When You Go to Melbourne’

‘The Seacret of Driftus and Sprout’ 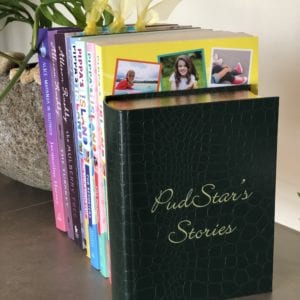 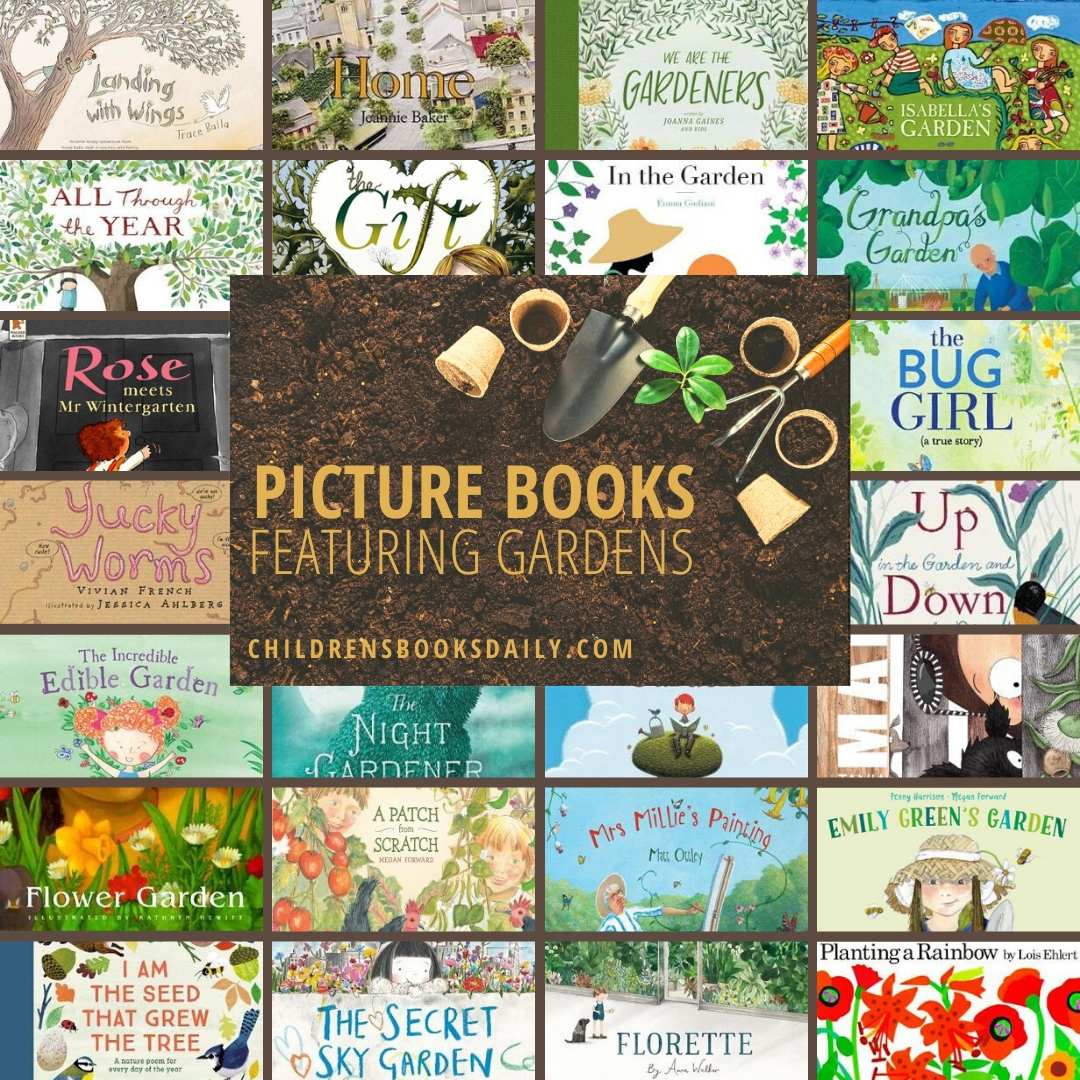 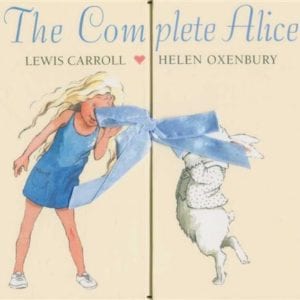