So many, many books come across my desk that it takes something pretty special to wow me these days. ‘Mechanica’ has wowed me and more. It is innovative in a way I have not seen in a long time, from its entire concept to its breathtakingly beautiful illustrations and design, to the large, hardcover format; this really is one very impressive publication. This is a book which will engage many and varied readers: young bookworms and artists will pour over it; innovators and lovers of droids, drones and robots will be fascinated by the creatures (and set about creating their own); steampunk enthusiasts will need to add it to their collections; eco-warriors will applaud ‘Mechanica’ as a cautionary tale, and picture book collectors young and old will purchase it as a coffee table book. I have already ordered several copies to gift to children from 8-15 and several adults I know who will adore this work.  I also really liked the idea of playing into that fear that many people have that one day, just maybe, robots may be able to think independently and take over…I have read ‘Mechanica’ to many classes this week from Year Four -Year Six and take full responsibility for their brains imploding with crashing thoughts, possibilities, fears and thrills.

Add this book to your home or school library by clicking on title links or cover image. 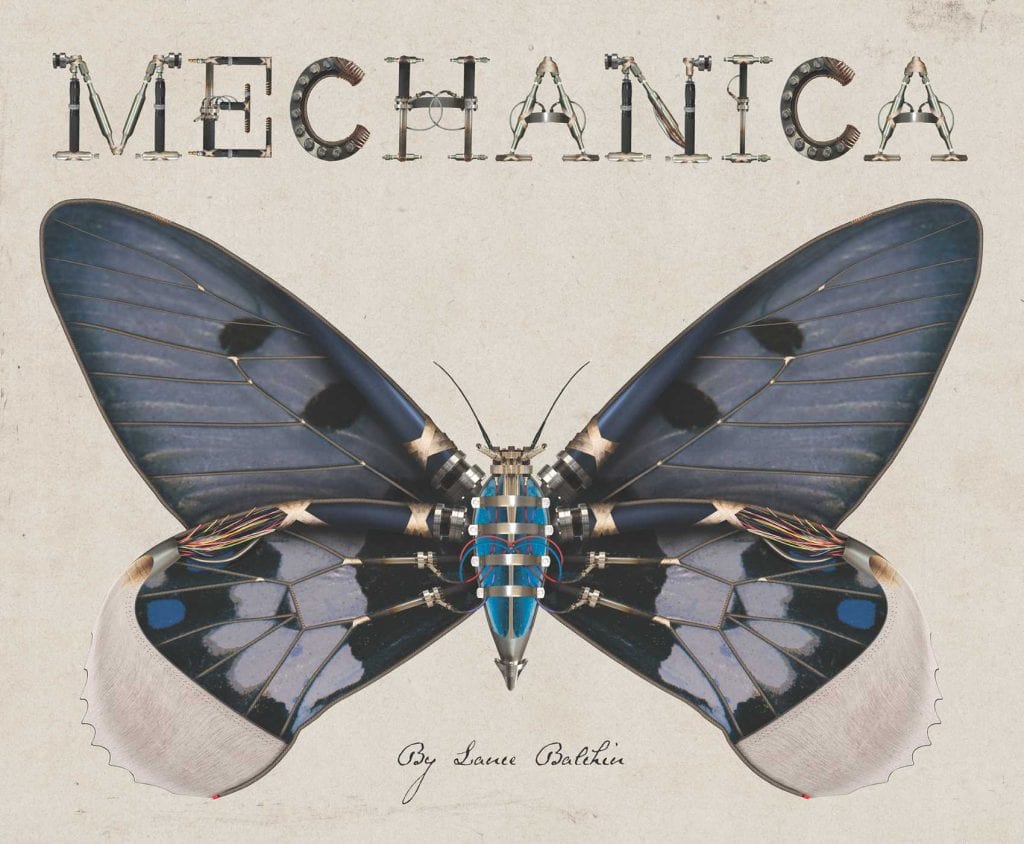 Despite repeated warnings, the environment has become polluted to such an extent that many areas of the globe have become uninhabitable, and wildlife is now extinct.

From the ashes, a new style of ‘wildlife’ is created. Wildlife that will not remain harnessed by humankind.

I am so pleased to be able to introduce first time author/illustrator Lance Balchin to you today. And if you are Brisbane based, get thee along to Brisbane Writers Festival next week and sit in on one of his sessions, that’s where I will be next Thursday and Friday! Oh…and I’m calling it; multiple literary award stickers coming towards ‘Mechanica’ in the next year.

Ten Things You Need to Know About Lance Balchin

It’s called Mechanica and is about robotic animals that start to evolve on their own in the wild. It’s set 200 years from now, in a future in which we have destroyed our environment. Liberty Crisp, a fifteen year old girl who has studied science all her life, is caught in the middle of a brewing war between humans and machines. Mechanica is the first book that documents the different species of robots that have evolved in this world. Aquatica is the second book in the series and due for release in February. 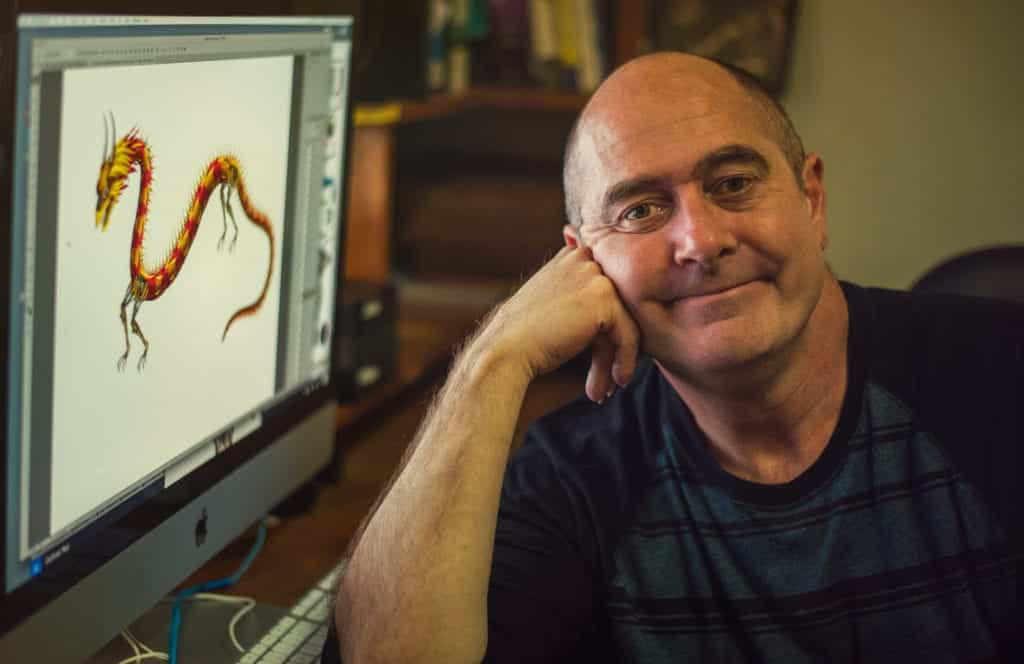 I started writing in Melbourne during the late eighties. I was part of a post-punk inner city arts movement that produced many talented artists, musicians and writers. I then moved into the visual arts, skateboard video production and fashion photography and have only recently returned to writing. The writing for Mechanica has been driven by the illustrations.

I get up at about 4am. I’ve always been a morning person and like the sound of the Paddington streets at that time. If I’m illustrating my day is filled with music, ABC News and breaks for yet another look in the fridge. If I’m writing I have to have opera or classical playing, anything else is too distracting. My son, Frank, gets home at about 4pm and I try to have my work done by then so we can go for a skate at the local skatepark. I cook every night and really enjoy the headspace of the kitchen.

A really big and long desk that has an equally big computer in the middle, a pile of unloved law books at one end and a giant fan at the other. Lots of pictures from magazines, feathers I’ve found on the street and other bits and bobs that have taken my fancy.

Just read! It’s so hard for young people to find that headspace with the modern world around them being so very modern and immediate. But it’s so worth while. Reading allows you to be the director of a multi million dollar blockbuster film that only you get to see. In your mind you get to decide what the writer’s world looks like.

Young writers should look at the world around them, be curious about anything and everything. I think that reading as widely and often as possible is important as well.

I’m half way through writing a book about my cat, Kitten D’Amore. She’s the greatest cat actress in history and has eight Academy Awards (one for playing a dog!). It follows her from Bible Grove, Missouri during the depression all the way to Hollywood in the fifties. I just find her character so easy and fun to write.

I’d have a go at community law. I qualified to be a lawyer two years ago.

Loving The Jam, Tom Waits and Maria Callas at the moment.

I’m going through a ploughman’s platter craze and having lots of cheeses, hams, pickles and good bread… With green tomato pickles!

It’s all a mix of myself and the many wonderful people I know that makes the characters in Mechanica. I also draw on characters from films and books.

Amen to that. Thank you Lance for joining us here on Children’s Books Daily. 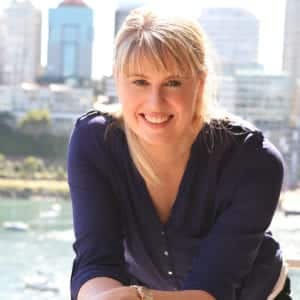 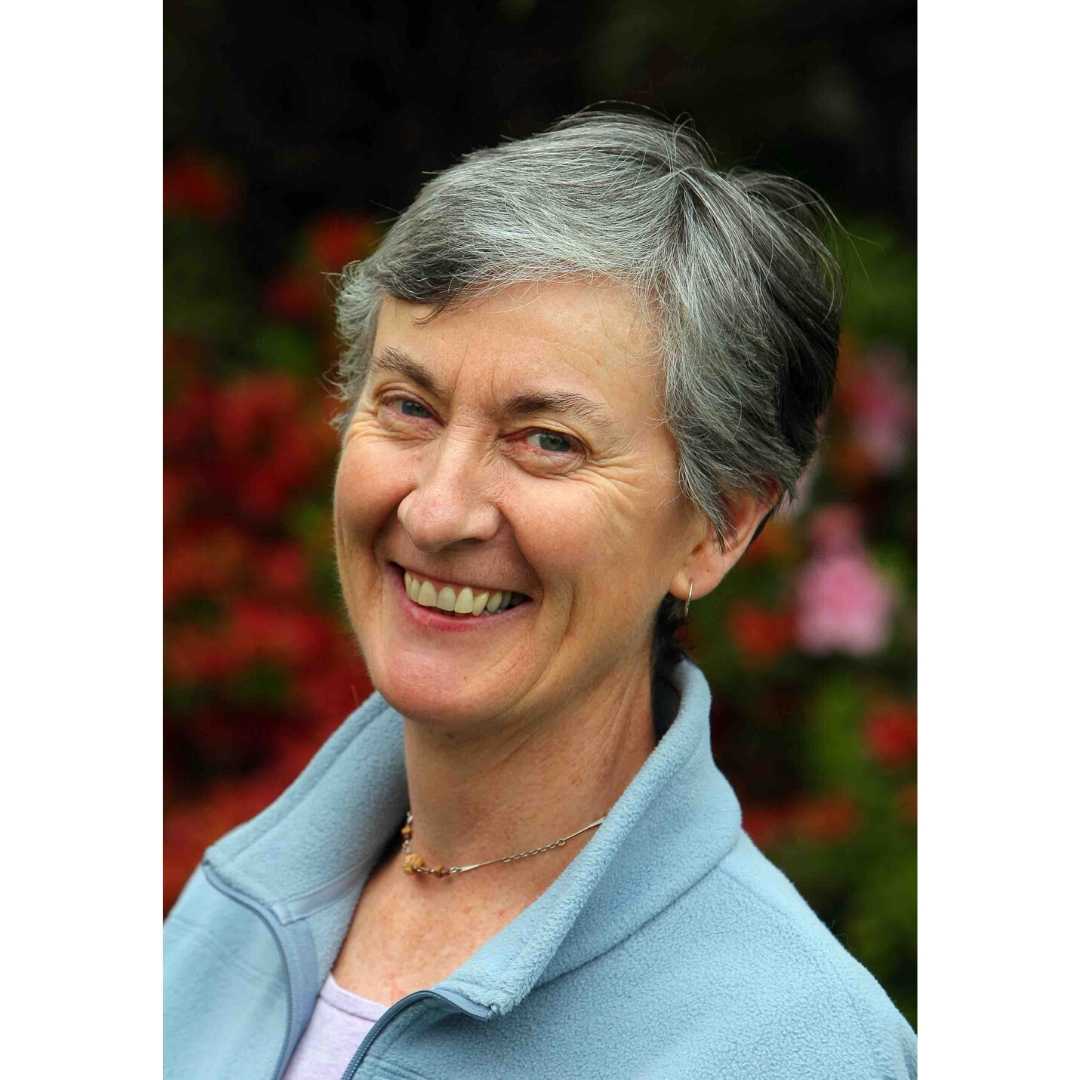 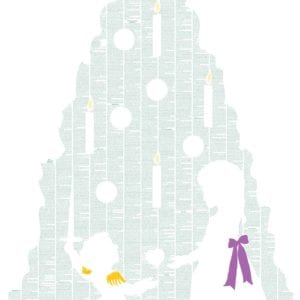