Elliot Perlman’s ‘The Adventures of Catvinkle’

The girls and I have greatly enjoyed ‘The Adventures of Catvinkle’ this last week, in fact I would go so far as to say that it has been our favourite read aloud for bedtime books in a long time. Two-time Miles Franklin-shortlisted author Elliot Perlman has turned his considerable talent to children’s books and his skill with language and prose is evident. The utterly divine Joy Lawn has interviewed Perlman for Children’s Books Daily and I’m so excited to share it with you today. Joy Lawn writes the YA literature column for the Weekend Australian and interviews authors for ‘Magpies’ magazine. She judges the Prime Minister’s Literary awards, has an MA in Children’s Literature & Literacy and loves facilitating sessions at the Sydney and Brisbane Writers’ Festivals. Joy promotes Australian literature here and overseas. 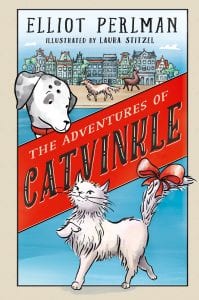 Elliot Perlman and ‘The Adventures of Catvinkle’

Article and Interview by Joy Lawn

As a great admirer of Elliot Perlman’s novel for adults, ‘The Street Sweeper’, and the television series based on his novel ‘Seven Types of Ambiguity’, it was an enormous pleasure to sit down and speak with him about his first children’s book, ‘The Adventures of Catvinkle’. Children aged 8 to 11 years will enjoy this novel for its characters, plot, humour and ideas, and it will also be critically admired. It’s a wise, thoughtful book that is also engaging and fun.

Catvinkle’s story is set in Amsterdam. Elliot explains that this city looks like a backdrop for a children’s story with its canals, boats, fishermen, cobblestones and narrow brick houses of different colours, each “nestled cosily against its neighbour, and each … full of stories that came from all the people who had lived there over hundreds of years”.

Mr Sabatini sees unexpected things there, such as a helpful Russian wolfhound walking with a llama and wonders how his animal friend, Catvinkle, would help in a situation like this. On his way home he encounters a Dalmatian called Ula (pronounced “You-la”). The arrival of a dog is the perfect way to disturb a pampered cat’s life – and create dramatic tension in a story. Cat and dog aren’t expected to get on but here they do, learning to deal with the consequences of being part of a community. Both animals are female although “gender is not important here. Readers don’t have to identify with either sex.”

The writing and structure of ‘The Adventures of Catvinkle’ is intelligent and dense yet told with a light touch. Elliot’s first objective is to make children and their parents laugh and smile. He wants to entertain them and keep them turning the pages.

He also wants to imbue the story with “important, urgent messages”. He comments that children aren’t born racist. “We teach them.” He wants them to learn otherwise – through story. He achieves this by helping children identify with Catvinkle and Ula, who admit to their own eccentricities and selfishness. Children want Ula to overcome her insecurities and be brave. “Difference doesn’t mean good or bad – just not the same. We shouldn’t judge until we have experience of something… If you close your mind, you may not meet your best friend.” These ideas are explored whilst ensuring children feel safe and happy within the story. In this tale, Mr Sabatini provides security. Although a peripheral character, he’s an adult who is present.

The humour ranges from wordplay (idioms such as “raining cats and dogs” and puns such as “purr-fect sense”) to slapstick when the animals chase each other around the table; and the fallout from mistaken/disguised identity. Elliot enjoyed the freedom to have fun here. He also enjoyed the freedom of creating animal characters. “Animals can say and do anything: children know what they do. Animal characters enable friendship according to species… Everyone sees how ridiculous it is that a cat and dog shouldn’t get on. [Likewise] humans should get on.”

Other themes and values include kindness, love, fear and justice. Elliot hopes that people will not pre-judge others. He encourages children to have the confidence to “stand up to bullies and group-think”.

The inclusion of other animal characters such as Lobbus the wise, well-travelled Russian wolf hound, the lama and Grayston, the scary grey dog who has puppies, almost create a United Nations of Animals who have to fight pre-existing attitudes about each other and advocate tolerance and an open mind.

Philosophy is signalled by the name of the wise cat Schrodinger. Philosophical questions about truth (Ula says, like many people, that something was true only because she wanted it to be true); change (we may not choose to try new things but sometimes we must change); and different groups (who may be wary of each other or feel threatened; or who may not like or get on with those it’s assumed they will).

Whilst telling a great story with memorable characters, Elliot also hopes to reflect the “views and values most important to me” and shine a light on the absurdity of xenophobia, racism, inequality, economic insecurity. injustice and bullying.

He realises that the best way to create change in thinking is to start with children. We can redress world problems, even beginning with nastiness, through children. Animal characters make this more palatable. However, Elliot primarily finds “sheer delight in entertaining and astonishing children” in his writing. “It’s the best feeling of all.” 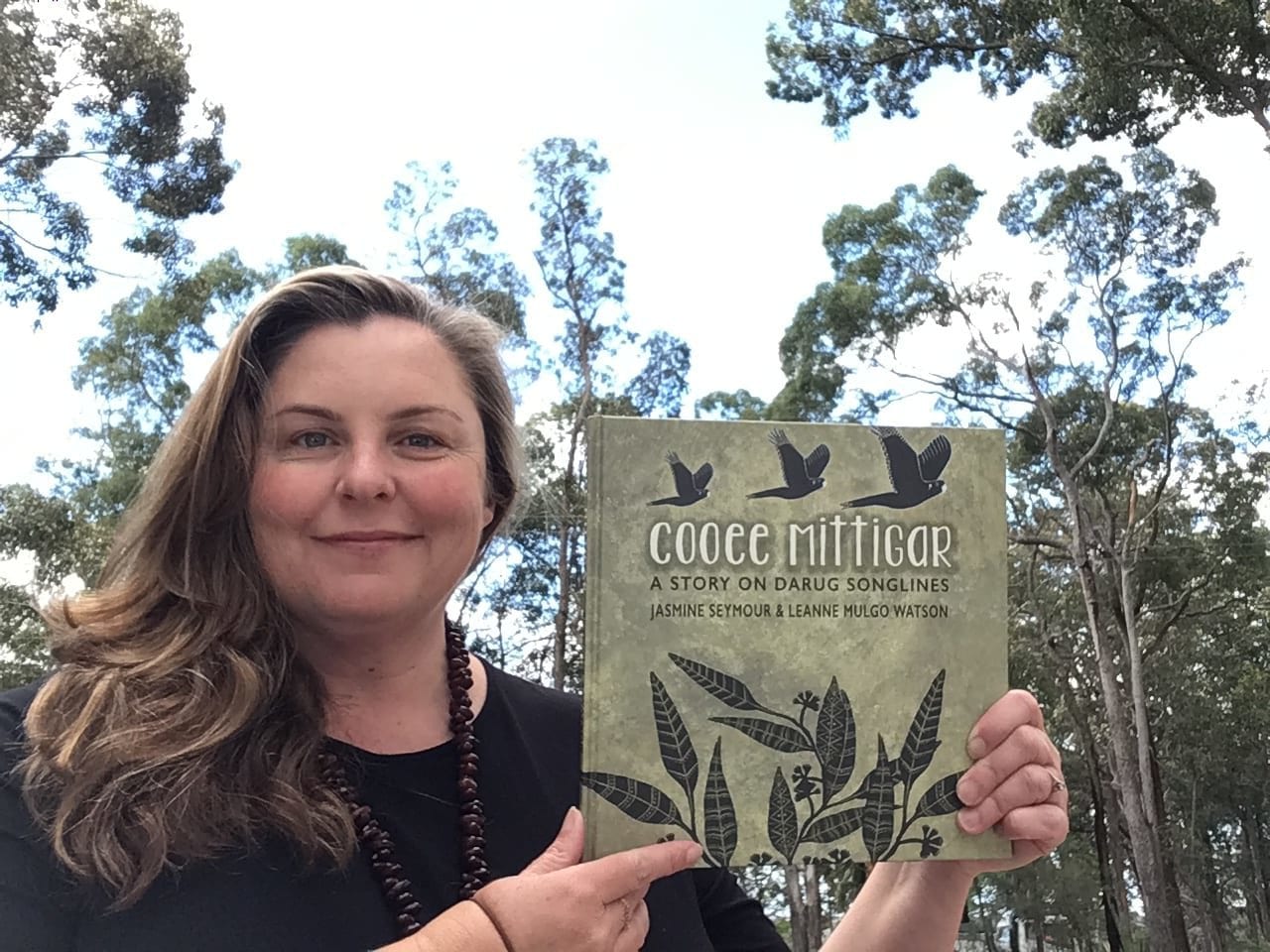 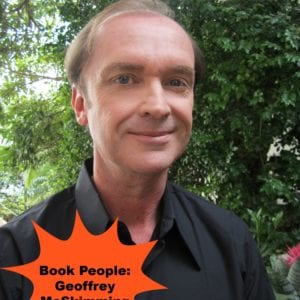 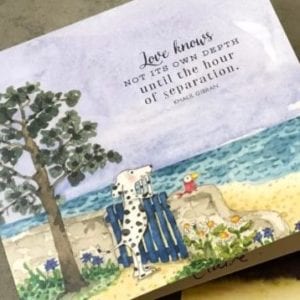