Jazzy Reviews: ‘The School for Good and Evil’

Home » Jazzy Reviews: ‘The School for Good and Evil’ 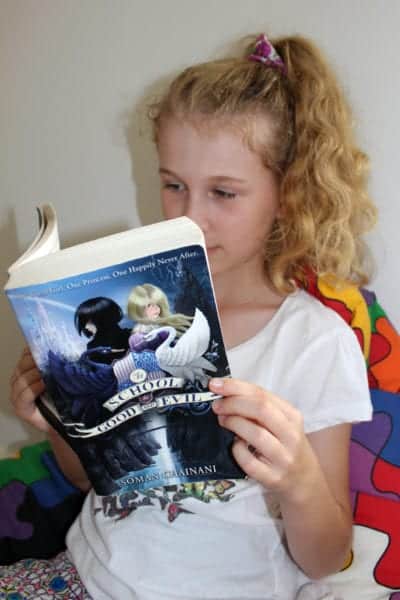 Imagine you are at home, safe and sound with your cat, mother, book aaand… graveyard. Your mad prince-obsessed friend is hoping to be kidnapped and taken to a magical school that very night, as she believes she is truly good. And she believes that you are truly evil. 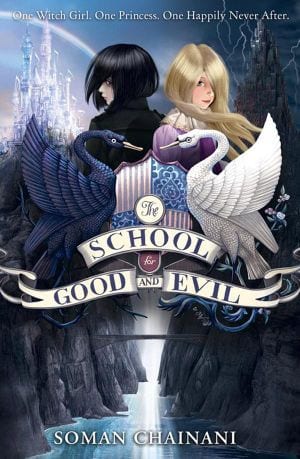 You can also buy the Audiobook from Apple here.

When Agatha, a strange, distant girl and Sophie, a beautiful, loving princess, get whisked away to a world entirely different to their own, their lives change forever.

Sophie and Agatha live in Gavaldon and are the most unlikely of friends. Sophie takes Agatha on walks and shares biscuits. But, Agatha is unappreciative, grunting and growling with her temper flaring every hour of the day.

The two girls are plunged into a world of stories and magic when they are taken to the School for Good and Evil. One of them learns about how to be good and the other, how to be evil. But things don’t go as planned when Sophie is put in Evil and Agatha, Good! From the very beginning Sophie wants to flee into Good and Agatha just wants to go home.

Deep within this dark fantasy novel, there are many fairy tales. It mentions stories like ‘Jack and the Beanstalk’, ‘Cinderella’, ‘Snow White’, ‘Little Red Riding Hood’, ‘Pinocchio’ and ‘Hansel and Gretel’. But while these are children’s stories, the author reveals hidden secrets inside. He also includes surprises, like one of the teachers being Cinderella’s fairy godmother. Don’t worry, this isn’t a spoiler; it’s just one of the many unexpected treats in the book.

This book is very unpredictable. It involves many twists and turns and also a fair amount of suspense. The nemeses add to the wonder and mystery. Only the best witches get nemesis dreams, the first sign of who their nemeses are.

One of my favourite characters in this novel is a student named Hester. She is cruel, but as the book progresses you understand her more and she becomes nicer bit-by-bit. I also enjoyed getting to know the mean and quirky Castor. He and Pollux sometimes share a body, such as a dog’s, which makes him rather angry.

There are some annoying characters in ‘The School for Good and Evil’. One of them is Beatrix, who hates Sophie and Agatha and always snuggles up to Tedros, Sophie’s crush. She has a bunny named Teddy, the name she calls Tedros, but on the inside she’s actually aggressive.

I have read ‘The School for Good and Evil’ many times. It is pretty scary and the climax at the end is awesome! I recommend this book for children aged ten years or older because of the complex plot and themes, as well as the level of violence.

‘The School for Good and Evil’ gets five book-bolts out of five. It is the first book in a series and I am looking forward to starting the next one, A World Without Princes. 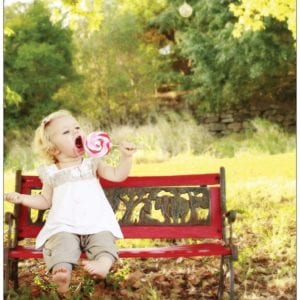 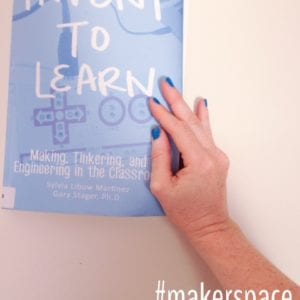 School Libraries and the Makerspace Movement