I rather adore this book – in fact that is an understatement. It could be that I also rather adore old crockery, so what could be better than old crockery and a gorgeous story rolled into one?  The idea for this story is quirky and original; it is the complete package for me. 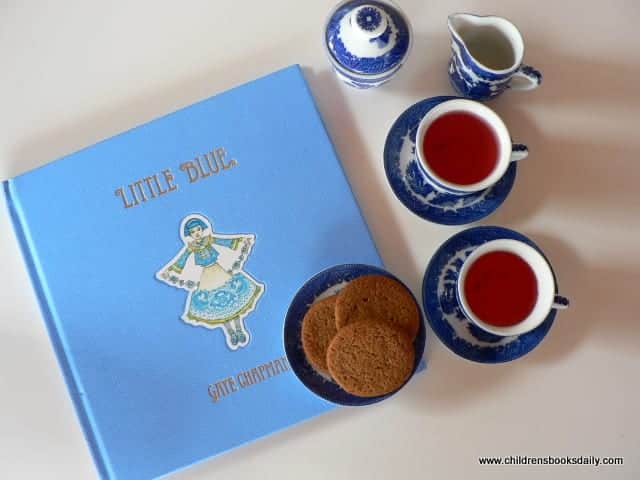 Click on title links or cover image to purchase

‘Little Blue’ is a retelling of the Willow pattern story, the blue and white crockery with intricate Asian patterns and scenes that many of you will be familiar with. It was designed by Thomas Minton around 1790 and has been a favourite of collectors since that time. Over the years there have been many stories told about the origin of the images on the plates, and a number of books are based on these stories.

In ‘Little Blue’ a young boy finds a young girl (Little Blue) lost in the forest outside his home. The young boy offers to take her to his house, and when they arrive there the boys grandmother is speechless with delight on seeing Little Blue. As is turns out Little Blue is a ‘chink’ from the grandmothers Willow plate. There are clues throughout the story as to who Little Blue really is and young children will delight in uncovering these clues on subsequent re readings.

Gaye Chapman’s illustrations are as intricate as the Willow plates themselves…the endpapers of the book are my favourites. 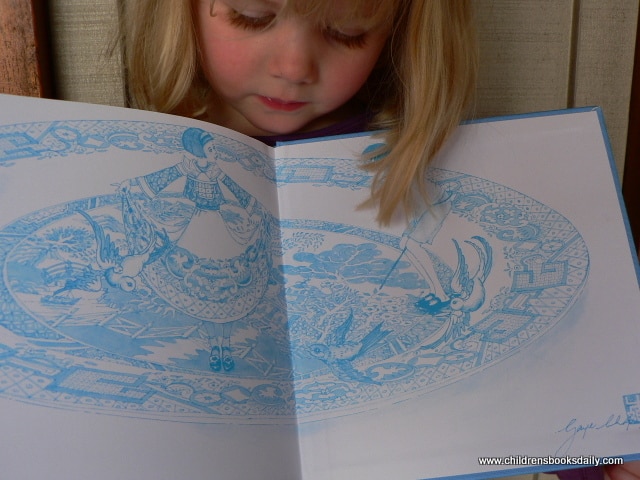 Around the time this book was published I was at a Children’s Book Council conference in Melbourne and the publisher, Little Hare had a stand with posters of Little Blue and gorgeous postcards. Slightly lunatic style, I begged the poor man for copies of each. He gave me quite a bundle, probably to get rid of me quickly! ChickPea’s middle name is Willow so these posters and postcards now hang in her room, along with her miniature Willow tea set, a present from Nonna and Papa for her first birthday. 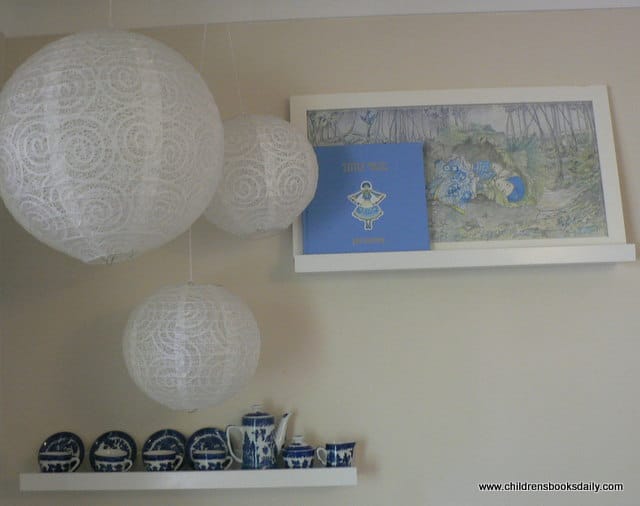 PudStar and I often read ‘Little Blue’ and then have a cup of berry tea using Chickpea’s tea set. It’s quite fragile but as PudStar has pointed out; if it breaks we can pretend it’s like in the book.

The original large format hardback is below 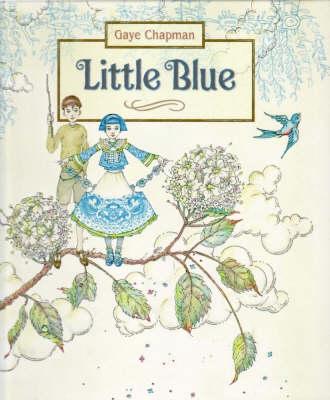 The gift edition is here 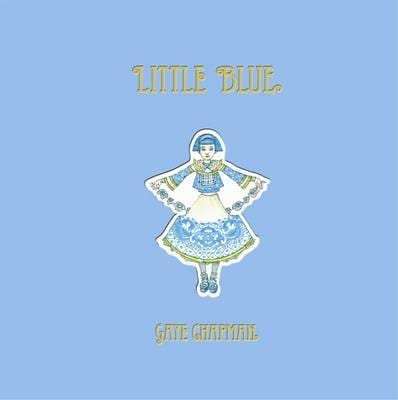 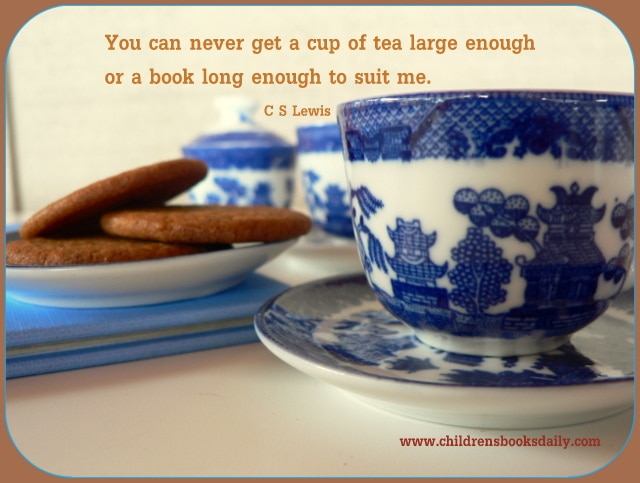 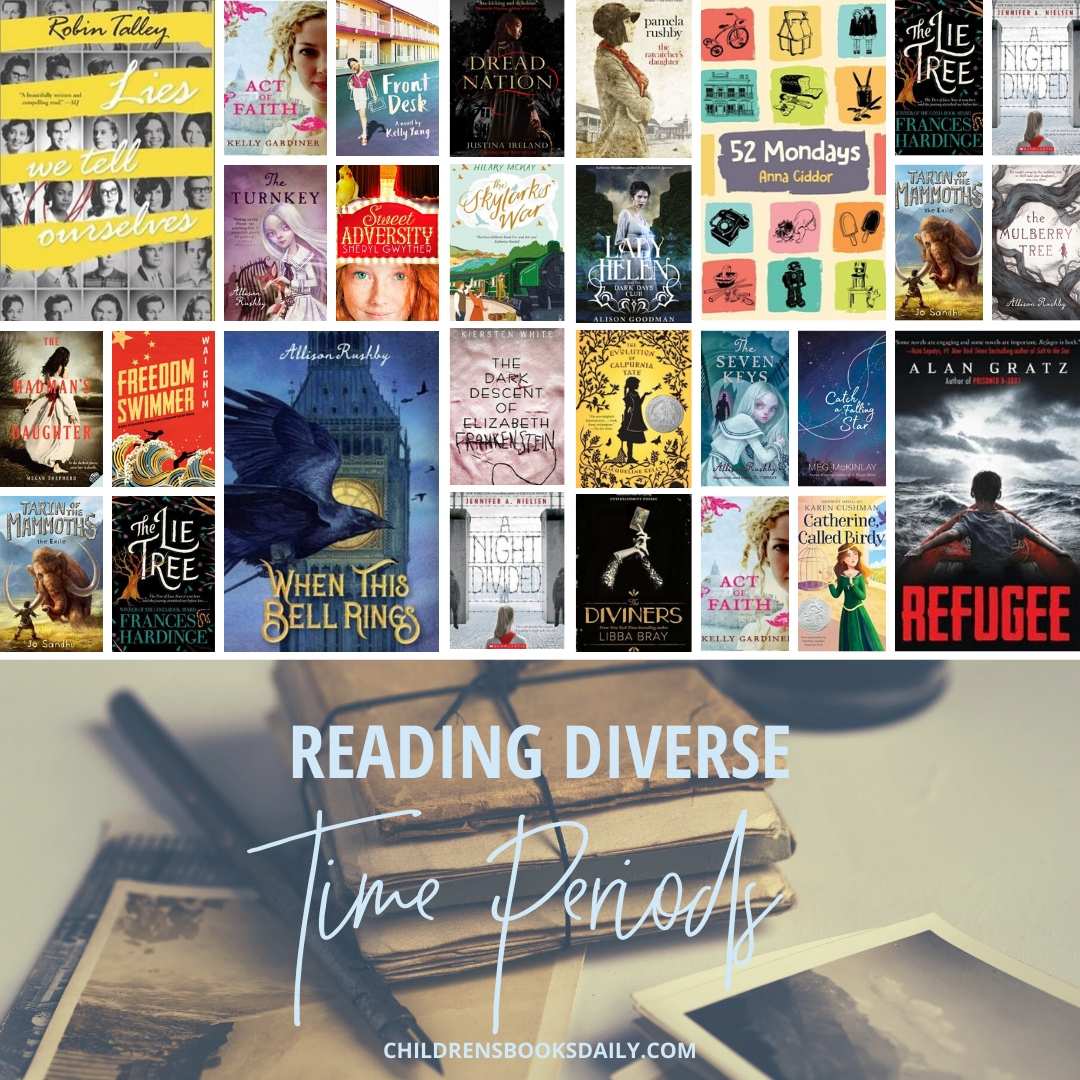 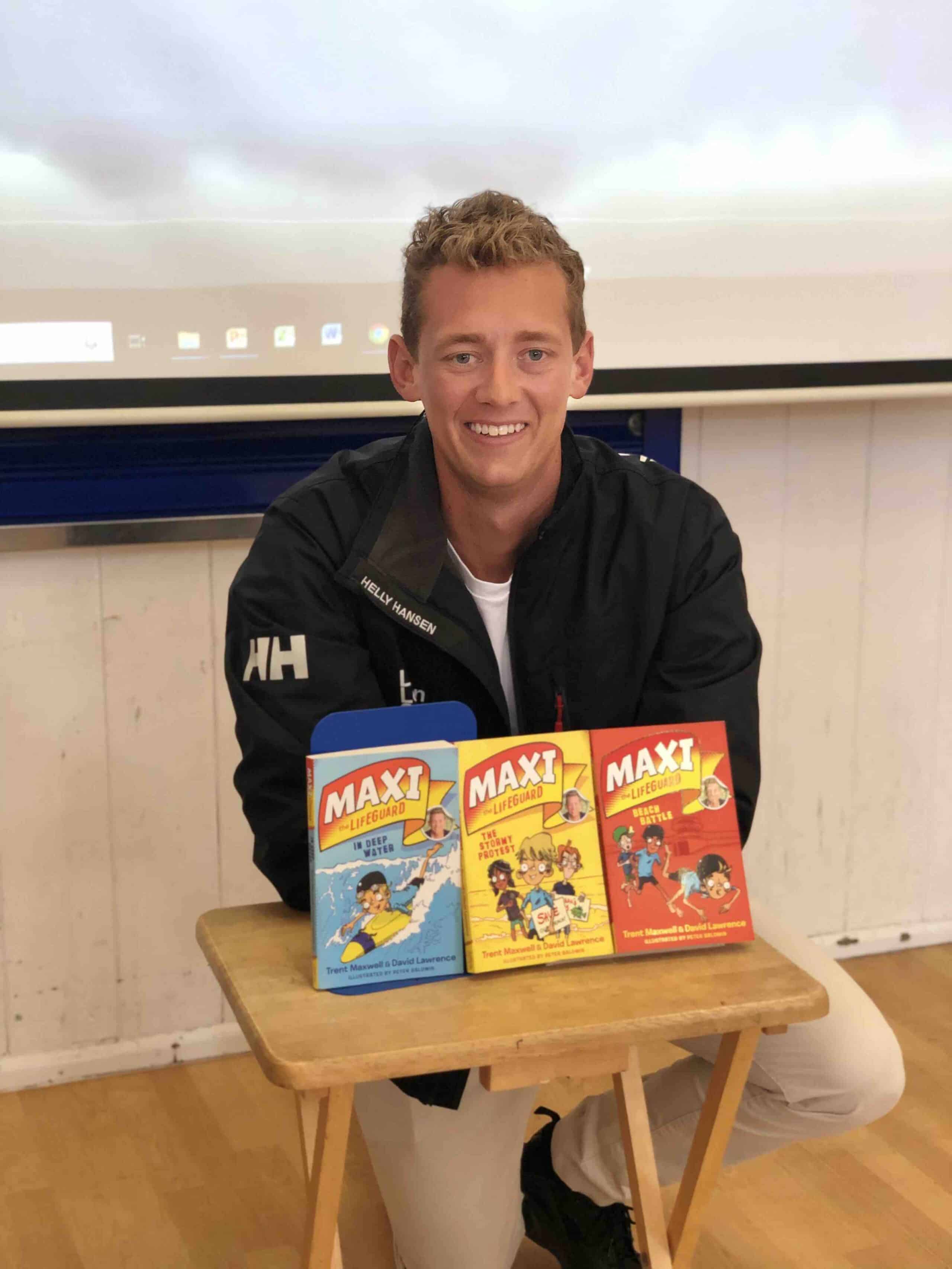 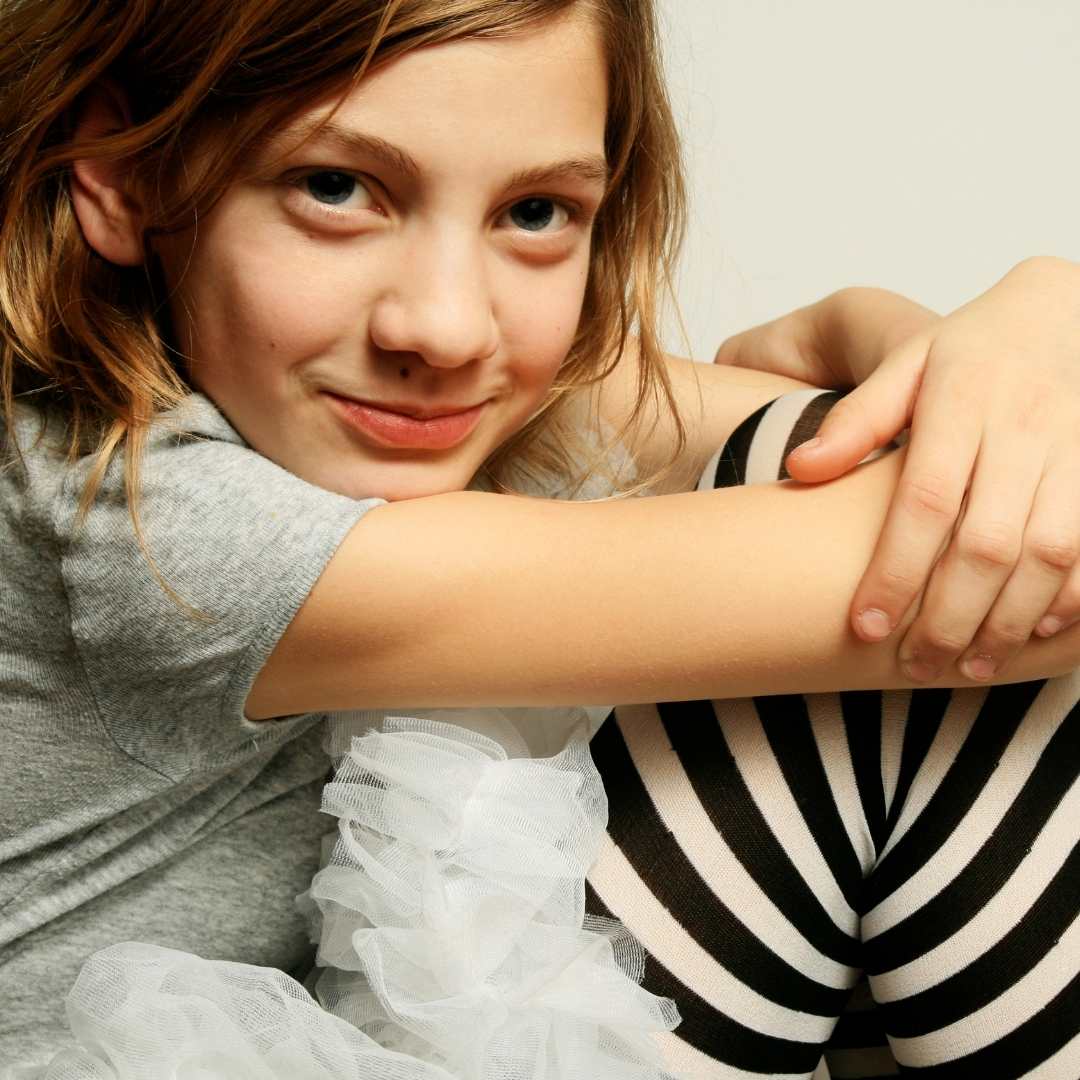