Review of ‘The Worm Who Knew Karate’

Home » Review of ‘The Worm Who Knew Karate’

Review of ‘The Worm Who Knew Karate’

To add these books to your home, school or library collection click on image links or cover images.

My three year old considers herself quite the worm expert. She is the self-appointed  ‘Worm Monitor’ at kindergarten and  is extremely concerned with all things worm and worm farm. At this point let me say that I am talking about garden worms and compost works, not the variety which causes hushed whispers at the pharmacy counter, dividing up of chalky tasting chocolate and much washing and sunning of household linen. Worms, compost bins and kitchen gardens should be a part of every kindergarten and school environment as far as I am concerned (see here), particularly with ‘sustainability’ a cross curriculum priority in the Australian Curriculum and the Early Years Learning Framework. 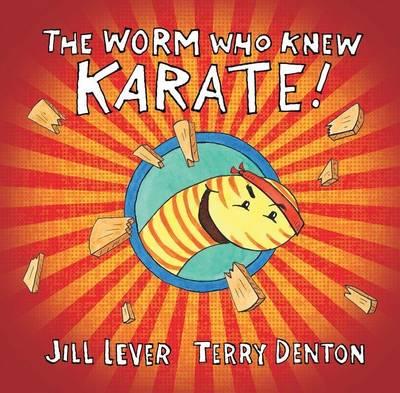 Brian was a happy worm.

He lived in a beautiful window box.

He didn’t think he’d ever need to know karate.

From talented new author Jill Lever and long-time favourite Terry Denton comes this very original tale of one little worm and his quest to defend himself from ‘the early bird who catches the worm’.

I don’t know the story behind how Jill and Terry were ‘paired’ for this fabulously funny book (PudStar is convinced the author is ‘Jill’ from the Denton/Griffiths Treehouse books), but if I were a first-time author and was paired with Terry Denton, I would be screaming it from every rooftop in the CBD. Mind you, the text is an equal match for Denton’s always wonderfully offbeat, highly detailed, very funny illustrations. I mean who wakes up and thinks ‘I think I’ll write a book about a worm, called Brian, who learns karate’?

Ultimately this is a story of resilience and trying hard even in tough times. When Brian is exhausted from trying and not succeeding with his karate training, his teacher says to the entire class, ‘to know karate is to work hard and never give up…today we have seen courage – this is the true spirit of karate.’

Sometimes, in order to succeed, we need to consider our own unique talents and use them in creative ways – Brian certainly achieves this, and as a result, he survives the early bird who wants to catch the worm.

For more worm books see my review of ‘Yucky Worms’, my ‘Top 100 Books on Sustainability’ and my instructions on making a Worm Tower in your garden. My most recent article for Kidspot was also about worms – as you do – see here for this one. You too can have a self-appointed three year old Worm Monitor. For more FUNNY books – including this one see here and the Soundcloud of me this week on 612ABC is here, in which I talk about ‘The Worm Who Knew Karate’ – and that’s Pud below in the ABC green room, reading said book – and I didn’t even stage that photo! 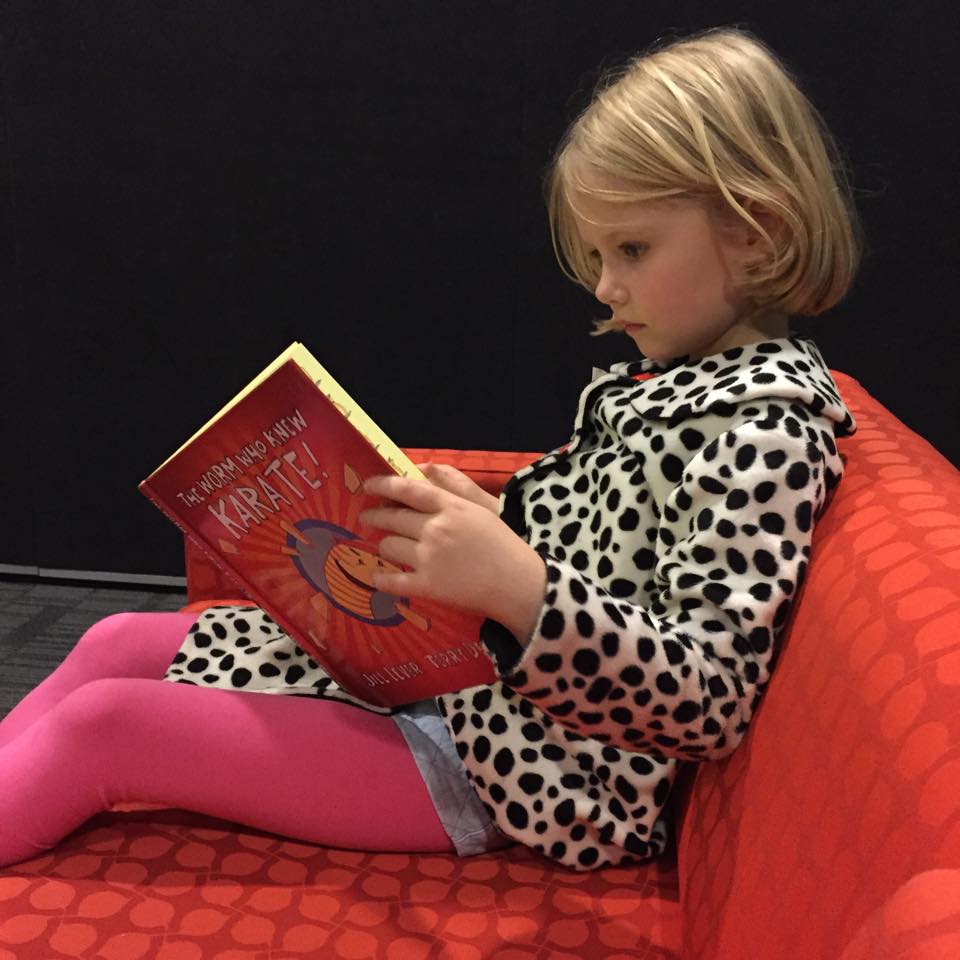 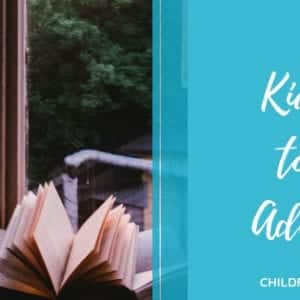 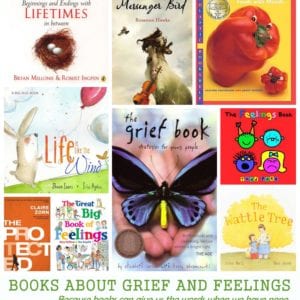 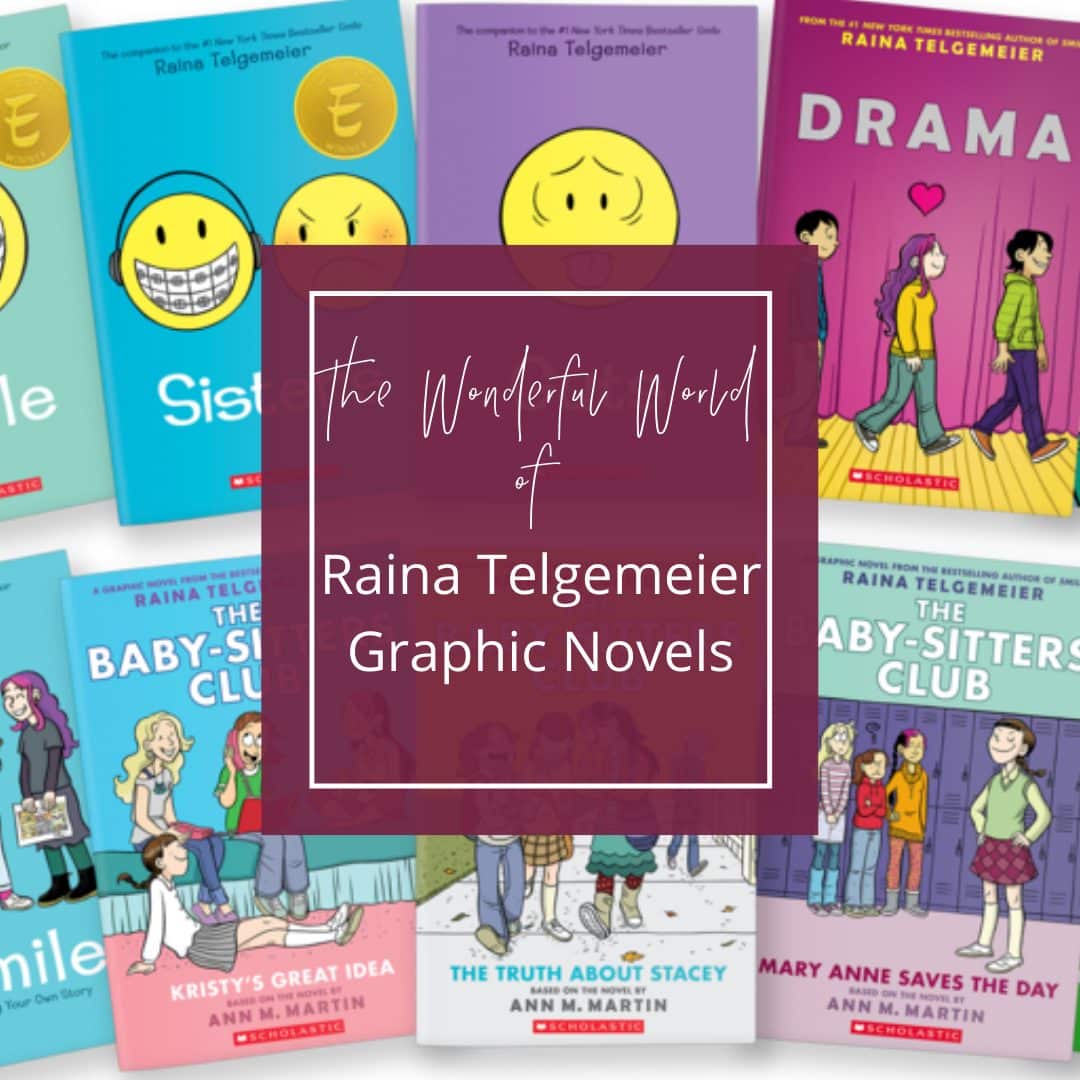 Review of ‘Looking for Alibrandi’

Review of ‘The Bushfire Book: How to be Aware and Prepare’