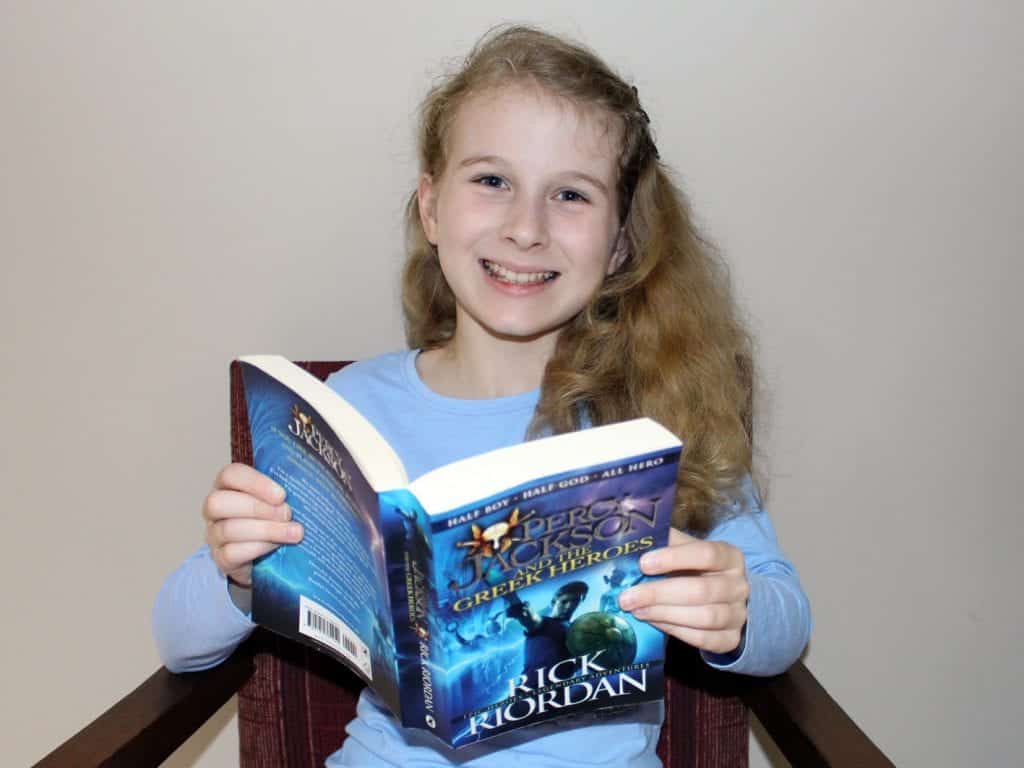 I feel so very honoured that 11 year old Jazzy, of Jazzy’s Bookshelf, shares some of her reviews here on Children’s Books Daily. Reviews by young people, for young people, are the very best kind and Jazzy has this reviewing thing NAILED. You can read all her reviews for me under the ‘child review’ category here. Click on title links or cover image to purchase this book. Rick Riordan is one of my favourite authors. You can read my review of The Red Pyramid here. In the Percy Jackson series he draws on Greek mythology and adds his own twists to create fantastic adventures. However, Percy Jackson and the Greek Heroes is truer to the tales.

Cast yourself into the magical era of the Greek legends. Percy Jackson and the Greek Heroes is a fascinating collection of classical heroes like Perseus, Theseus and Hercules. Each story is narrated by Percy Jackson, a fictitious teenage demigod who has had his own missions in other books by Rick Riordan.

Line 1: “Look, I’m only in this for the pizza.” How could I not read on? Percy Jackson and the Greek Heroes is an awesome way to bring Ancient Greek heroes to life. Percy tells the tales in a chatty, modern way that helps the reader understand what’s going on. It was because of the Percy Jackson series that I started reading the original Ancient Greek myths.

There are some really interesting characters. Psyche is a mortal girl who is so beautiful she is actually god-like. People worship her and Aphrodite, the goddess of beauty, is NOT happy when she finds out. Then there is Atalanta who was abandoned by her father in the wilderness and raised by a BEAR. I particularly enjoyed the story of ‘Otrera invents the Amazons (with free two-day shipping!)’. And a book about Greek Heroes would not be complete without Hercules.

There are hilarious jokes in every chapter. For example, Hades, the god of the underworld, plays Hungry Hungry Hippos with Persephone, his wife. Then, there is the time Psyche needs to fetch beauty cream from the underworld and meets a ‘lame ass-driver’.

Each chapter ends with a cliff-hanging clue of what the next one is about. This made it hard for me to put the book down!

I recommend this book to children aged 11+ because these ancient stories are really violent; there are bloody battles, man-eating sheep, animals are killed and a hero is decapitated. 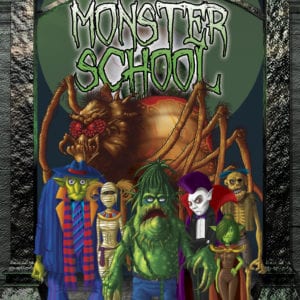 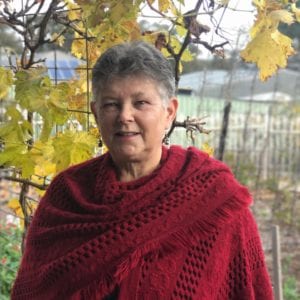 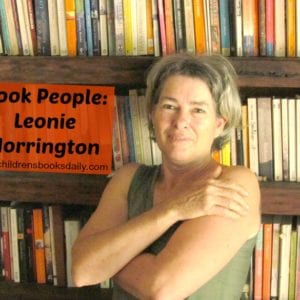