YA Fiction for Boys: Part Two

YA Fiction for Boys: Part Two

Review of ‘Man Made Boy’

Trish Buckley continues with her series on YA fiction which features male narrators. Part One can be seen here.

Hey again. Today in my continued series of young adult books with interesting and original male narrators, I am going to talk about one of the fantastical books I have read all year: Man made boy by Jon Skovron, published by Penguin. Difficult to define, even more difficult to describe, Skovron’s canvas is epic in imagination and scope. He doesn’t stick with the little stuff, choosing instead the big everythings – themes, mythic resonances, religion, ethics, and family. It’s got it all. 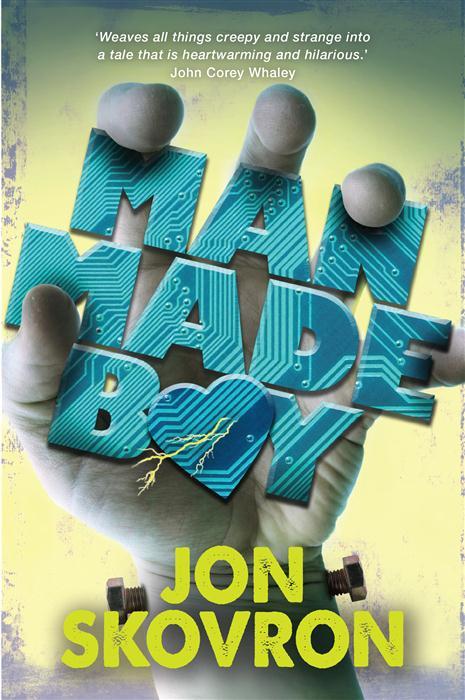 So bear with me while I try to summarise the plot. Imagine that Frankenstein and his bride could create a child. Imagine they named him Boy. And then as he grew, they changed all his parts, and he turned into a hulking big boy with all his stitches showing. With an intuitive ability with computers, Boy has become a 17 year old hacker, with lots of online friends as he hides away in a New York building full of other unusual beings who have set themselves up as a show. Told you it was bizarre.

Boy is such a good boy. Even when he’s (trying to be) bad, he’s fighting his moral fibre. Told by his parents that they want to send him over to Europe to go to school, Boy runs away. Even though he has no idea where he’s headed, I like that he sets out anyway, not sure of his plans, his destination or his future. He’s realistic, but still wondering. He makes mistakes, and eventually tries to fix them. He falls in love, once, twice, no three times (even if there are only two bodies). Oh it’s fantastical, it’s quirky, it’s sad.

At the centre of it all is the question of creation, and what it means to be alive. Skovron turns the created into the creator forcing Boy to experience both sides of the dilemma. How much is the creator responsible for its creation? How much ownership does the created have to take? We can easily apply these questions to our own religious philosophies, our own moral identity and our obligation to the planet on which we live. Thankfully, it never sounds like a lesson, or a lecture or a litany of our woes. It’s just weird and wonderful, and if you have those intelligent left-of-centre readers in your library or your household, then you know just who to give it to. I will return tomorrow with something closer to home: An Australian book called You don’t even know written by Sue Lawson.

The cover and title links of this book takes you to the Australian based online bookstore Booktopia. If you live in the US or would prefer to use Amazon click here, Man Made Boy

. If you live in the UK or would prefer to use Book Depository click here.

Sign up to the ‘Children’s Books Daily’ email list on the right hand side of the homepage to receive a weekly email containing all new blog posts and book reviews. Signing up also gives you exclusive access to an article and poster – ‘Top Ten Tips for Raising a Reader’. 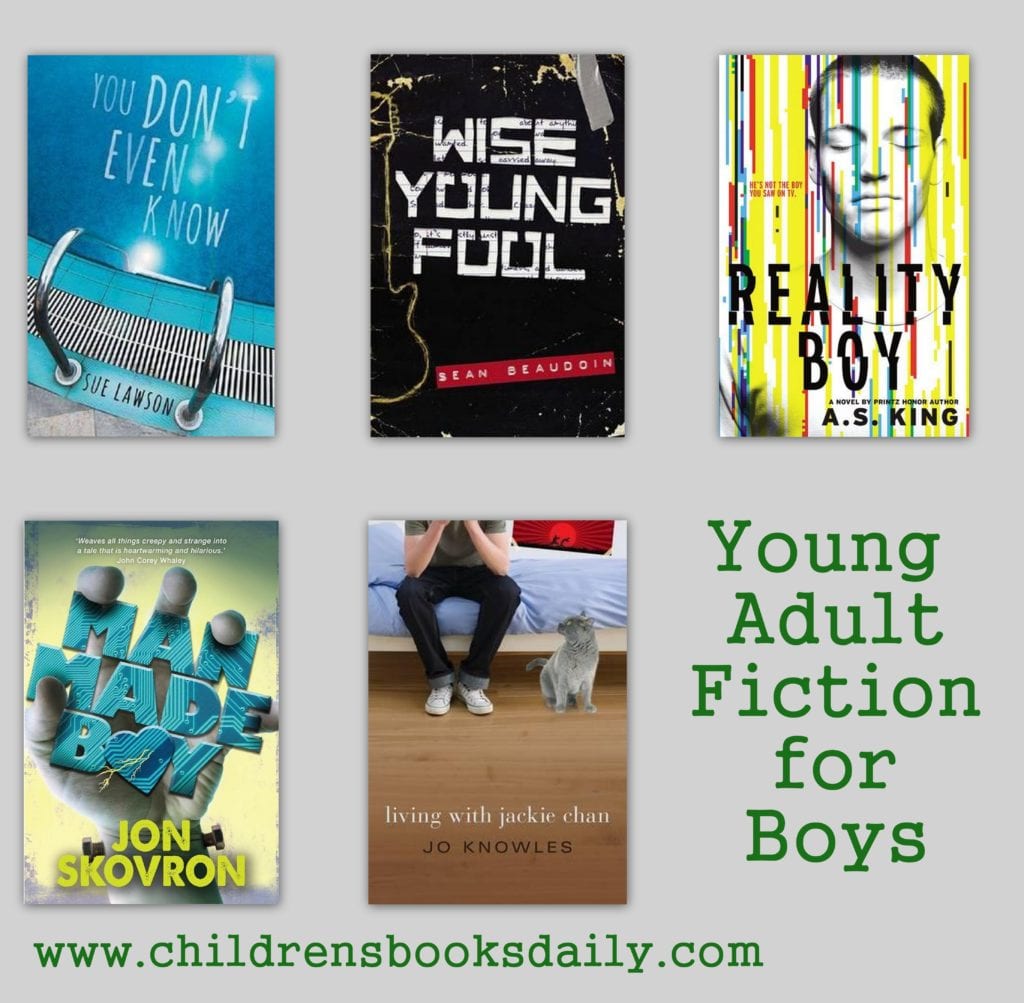 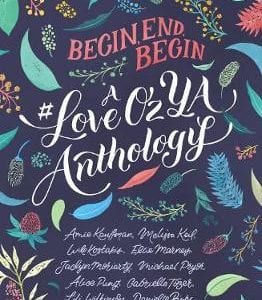 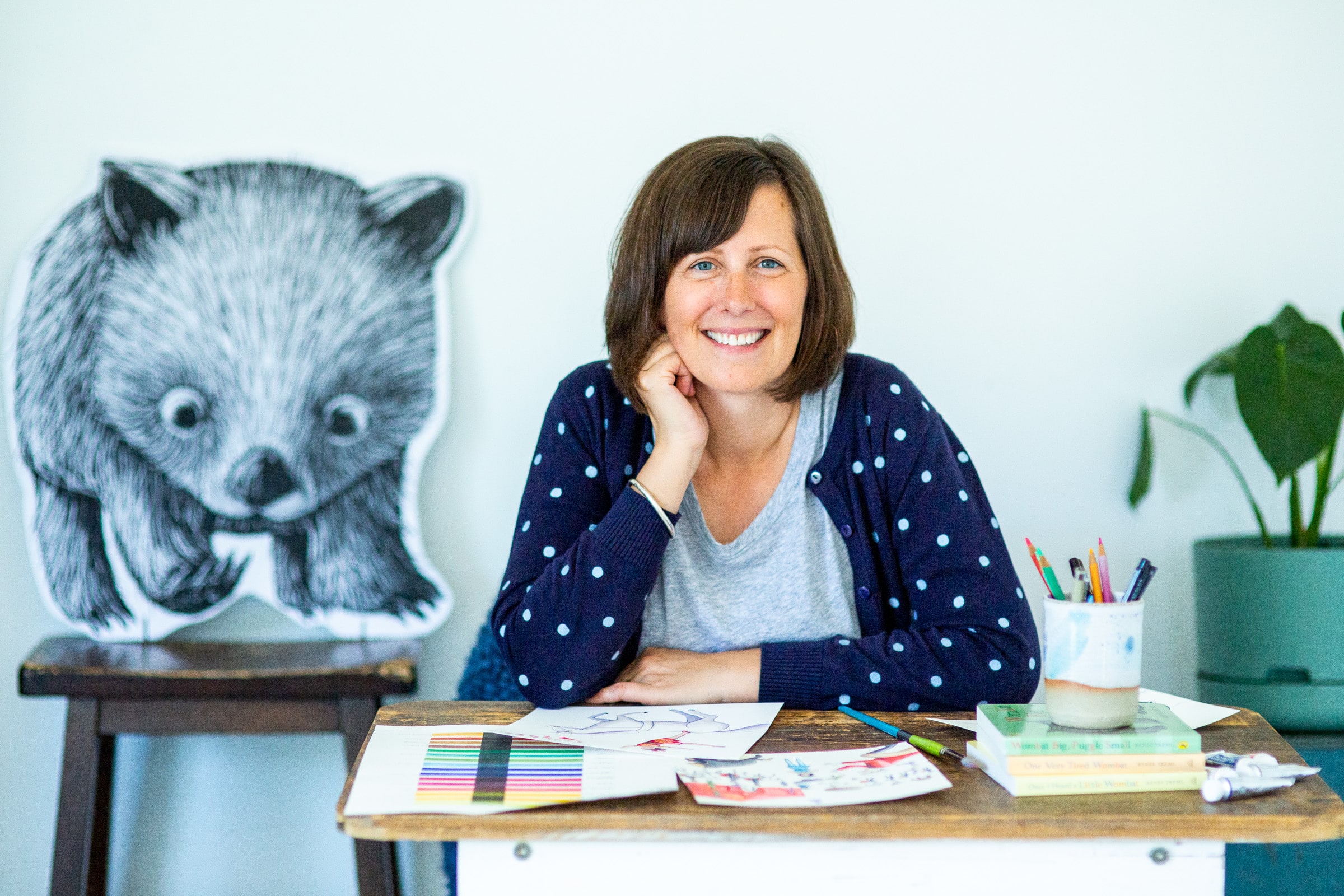 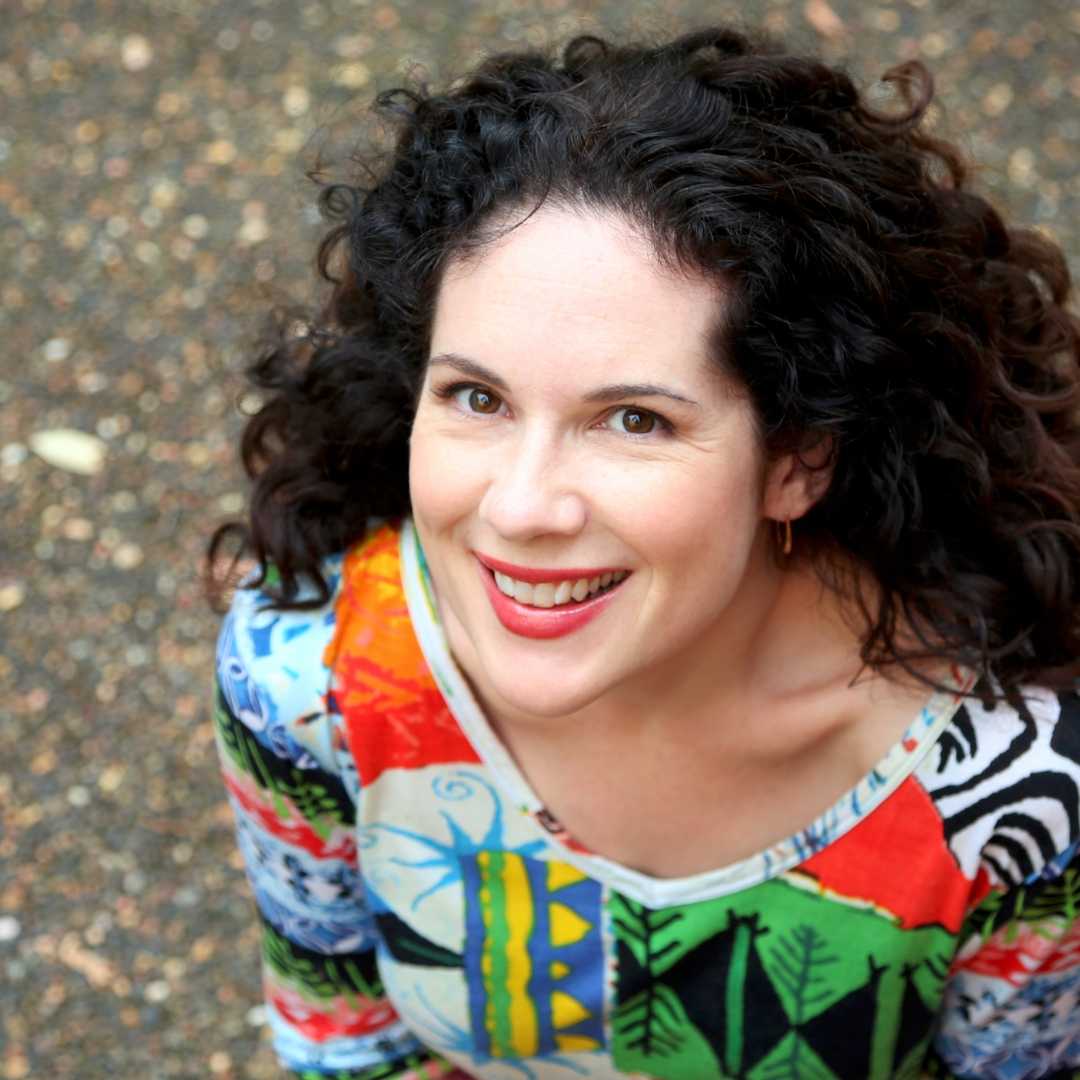