One of PudStar’s (12 years old) favourite books of the last few years has been ‘The Mulberry Tree’ by Allison Rushby. She’s read it a few times now and went on to read (and love) Rushby’s Turnkey series set in WWII – which of course then sent her down path of reading all the WWII books.

I have been a teacher librarian for a long time now and every year I watch the Year Six students suddenly turn into avid consumers of WWII literature…it’s just a thing!

Now Allison Rushby has offered to help out with some novels set in other fascinating time periods and this post should really be titled ‘Reading Diverse Time Periods: what to read when you’re not reading about WWII’.

Thank you so much Allison – you can read more about Allison on her website, connect with her on Facebook and join us in our group Your Kid’s Next Read (along with ‘the other Allison’, Allison Tait).

You see it a lot: a child picks up their first proper historical novel. Something clicks and they’re off on a reading frenzy. They can’t get enough. Often, this is a book set in WWII and our young reader will then reach for the next novel set in WWII and the next one and … well, you get it. We’re then reading about WWII to the exclusion of all other time periods.

To be fair, reading historical novels set in WWII is no great hardship – there is a plethora of amazing children’s books set within this conflict-ridden part of history. Personally, I can cast no aspersions. My grandmother’s tales of living through these years always fascinated me and culminated in ‘The Turnkey’, my own Middle Grade tale set during the Blitz. I have to admit I love to read books set in WWII myself. While I would never stop a child from developing a love of reading in a particular time period, I do also think it’s wise to have a little historical book sandwich now and again, to open up the mind to other possibilities.

With that in mind, let’s take a quick look at some great Middle Grade and Young Adult reads that are set in years other than 1939-1945.

Tarin must leave his family and travel alone across a wild, unknown land to save the Mammoth Clan.

Can fourteen-year-old Birdy halt her upcoming marriage to a very unwelcome suitor? She’s determined to find a way.

Twelve-year-old Adversity McAllister’s theatrical parents set off on a country tour, leaving her at the Emu Swamp Children’s Home. When she runs away, she learns about life during the Depression and what family really means.

Callie explores the natural world around her with the help of her grandfather and comes up against what it means to be a girl at the turn of a new century.

Clarry and her brother Peter live for their summers in Cornwall that they spend with their grandparents and cousin Rupert. When Rupert is sent off to fight at the front, Clarry is unsure whether her family can survive this terrible war.

For Anna, the quest to find the most beautiful doll she has ever seen is the most important thing in the world. But it’s only one of the adventures to be had growing up in 1960s Australia.

Three different children with one common mission: escape from the horrors of their homelands.

Mia Tang and her parents live and work at the Calivista Motel. Based on the author’s real-life experience of immigrating to America from China, the novel explores how one girl overcomes language barriers, discrimination and her own lack of confidence to find her voice.

Issy’s dad is ill and she’s become an unwilling ratcatcher. When the plague hits Brisbane, she will have to fight hard to rid the city of rats.

Somewhere high above Frankie Avery, Skylab, one of the world’s first space stations is tumbling to Earth. For Frankie, old memories are rushing back with it.

by Jennifer A. Nielsen

With the rise of the Berlin Wall, Gerta finds her family suddenly divided.

The lives of two girls on opposite sides of the battle for civil rights will be changed forever.

A heart-rending tale of two boys and their swim from mainland China to Hong Kong in search of freedom from poverty and oppression.

Faith’s father is found dead under mysterious circumstances. She searches for clues and discovers a strange tree …

A re-telling of the famous story of Victor Frankenstein and his monster, told from the point-of-view of Elizabeth, Victor’s adopted sister.

In this alternative universe zombie thriller, the dead at Gettysburg arose and began consuming soldiers from both armies. After finishing combat school, Jane must fight back against both the restless dead and some powerful enemies.

On the eve of eighteen-year-old Lady Helen Wrexhall’s presentation to the Queen, a family housemaid disappears. Helen is soon drawn into the shadows of Regency London.

Evie O’Neill is off to live in bustling New York City. The only catch is that she has to live with her uncle Will, who has an unhealthy obsession with the occult.

Sixteen-year-old Isabella is forced to flee her home when her father’s radical ideas lead him into a suicidal stand against Oliver Cromwell’s army.

Inspired by H.G. Wells’s ‘The Island of Doctor Moreau’, this is the story of his daughter, Juliet, who travels to her estranged father’s island only to encounter murder, madness and a love triangle.

Thank you again Allison! There is a few (just a few!) in this list that I’ve not read and I’m tracking them down for PudStar and myself!

‘When this Bell Rings’ (released September 2020)

In London’s Belgravia, Tamsin lives next door to Edie St Clair, famous author of the ‘London of the Bells’ series of graphic novels. With the series’ tenth and final novel overdue, Tamsin offers her idol help and discovers that Edie can literally draw herself into her stories. When Edie goes missing, Tamsin draws herself into the novel and lands in a world of unexpected danger.

Do naught wrong by the mulberry tree, or she’ll take your daughters … one, two, three

Ten-year-old Immy and her family run away from their storm cloud of problems to a tiny village in Cambridgeshire, England. When they find an adorable thatched cottage to begin a perfect new life in, the only downside is the ancient, dark and fierce-looking mulberry tree in the back garden. And the legend that comes with it – the villagers say the tree steals away girls living in the cottage on the eve of their eleventh birthday. Of course, Immy thinks this is ridiculous. Then she starts to hear a strange song in her head…

Winner Best Children’s Crime Novel 18th Annual Davitt Awards 2018
Shortlisted for the Speech Pathology Australia Book of the Year Awards 2017
Flossie Birdwhistle is the Turnkey at London’s Highgate Cemetery. As Turnkey, Flossie must ensure all the souls in the cemetery stay at rest. This is a difficult job at the best of times for a twelve-year-old ghost, but it is World War II and each night enemy bombers hammer London. Even the dead are unsettled. When Flossie encounters the ghost of a German soldier carrying a mysterious object, she becomes suspicious. What is he up to? Before long, Flossie uncovers a sinister plot that could result in the destruction of not only her cemetery, but also her beloved country. Can Flossie stop him before it is too late?

Flossie Birdwhistle is the Turnkey at London’s Highgate Cemetery. Seven years have passed since Flossie saved her country from a ghostly invasion during World War II. Since then, things have been quiet. That is, until Flossie’s nemesis, Hugo Howsham, reveals a secret the pair have been keeping – the keys of the Magnificent Seven cemeteries can be combined to make a Turnkey not only mortal, but immortal. When Hugo Howsham begins stealing keys, the other Turnkeys turn against Flossie, trusting her no longer. With family, friends and her cemetery in danger, can Flossie find the inner strength to protect everything she has ever cared about? 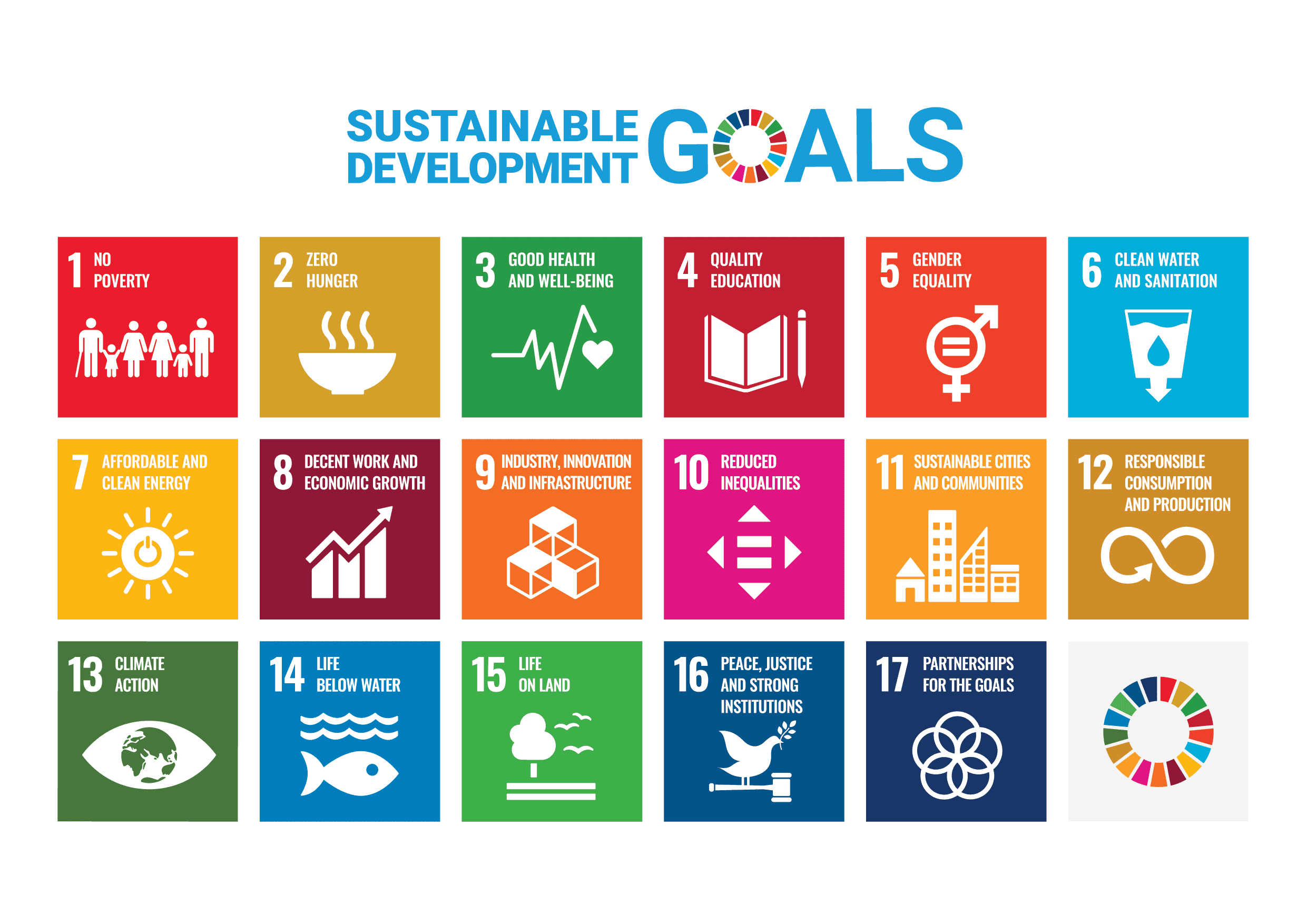 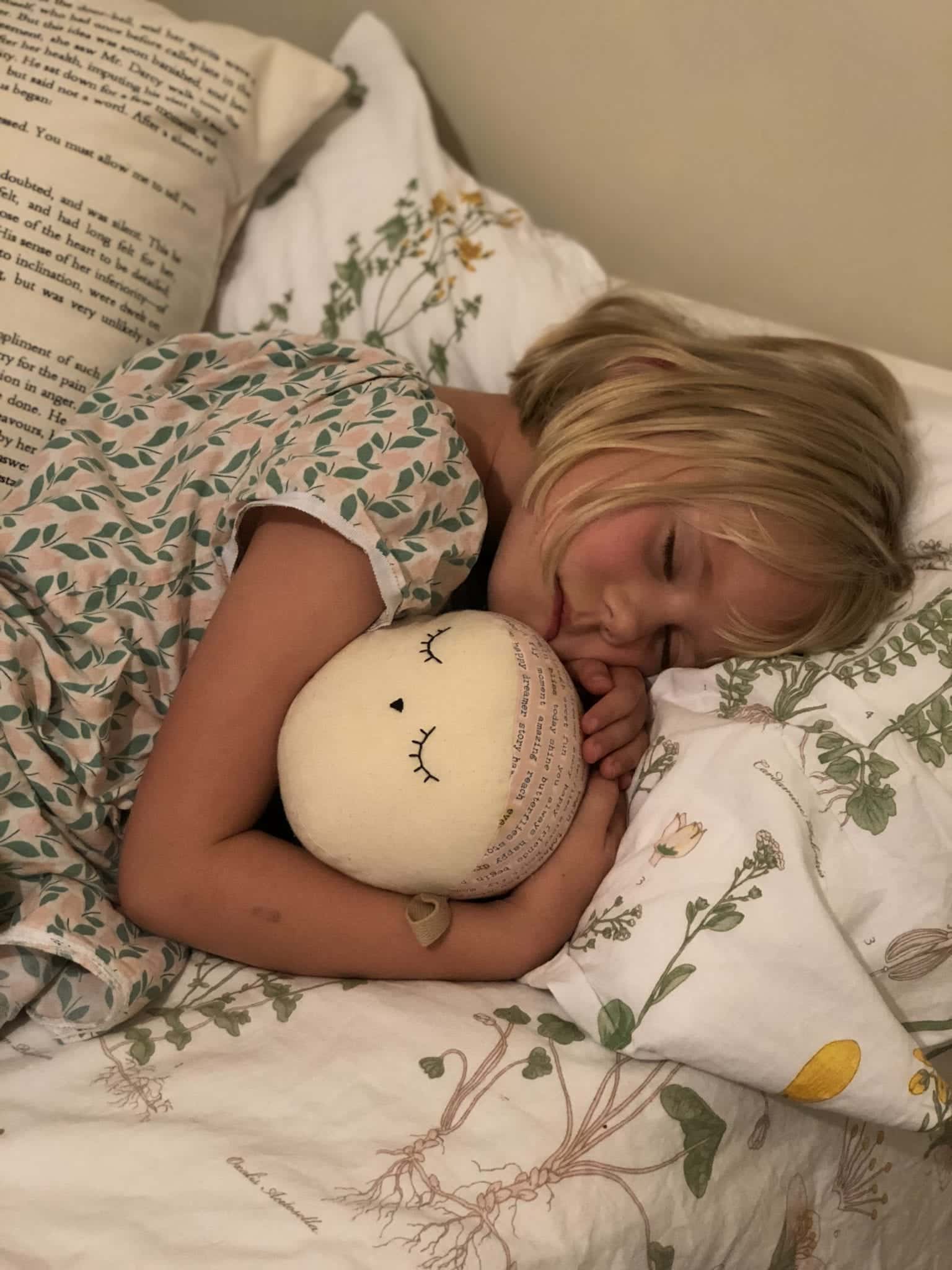 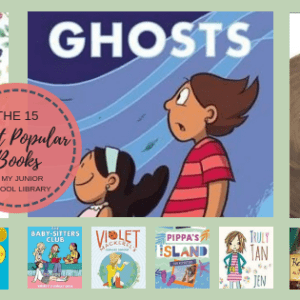